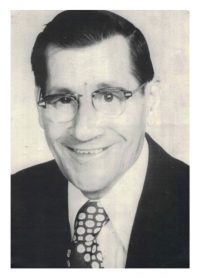 It all started in 1939 when Art & Mable Meeske moved their young family from their Wisner-area farm to Weeping Water where they purchased a hardware store. Meeske Hardware was originally located across the street from the current main store, in what is currently the Memory Lane Museum.

In 1949, Meeske’s moved across the street to the current location at 214 West Eldora Ave. The Meeske Housewares building at 107 West Eldora was purchased in 1980.

Art and Mable’s son, Gayle Meeske, started working in the store in 1964 and his bother, Tom, followed in 1972. In 1974, Gayle and Tom were brought in as partners and they took over the business when Art passed away in 1976. 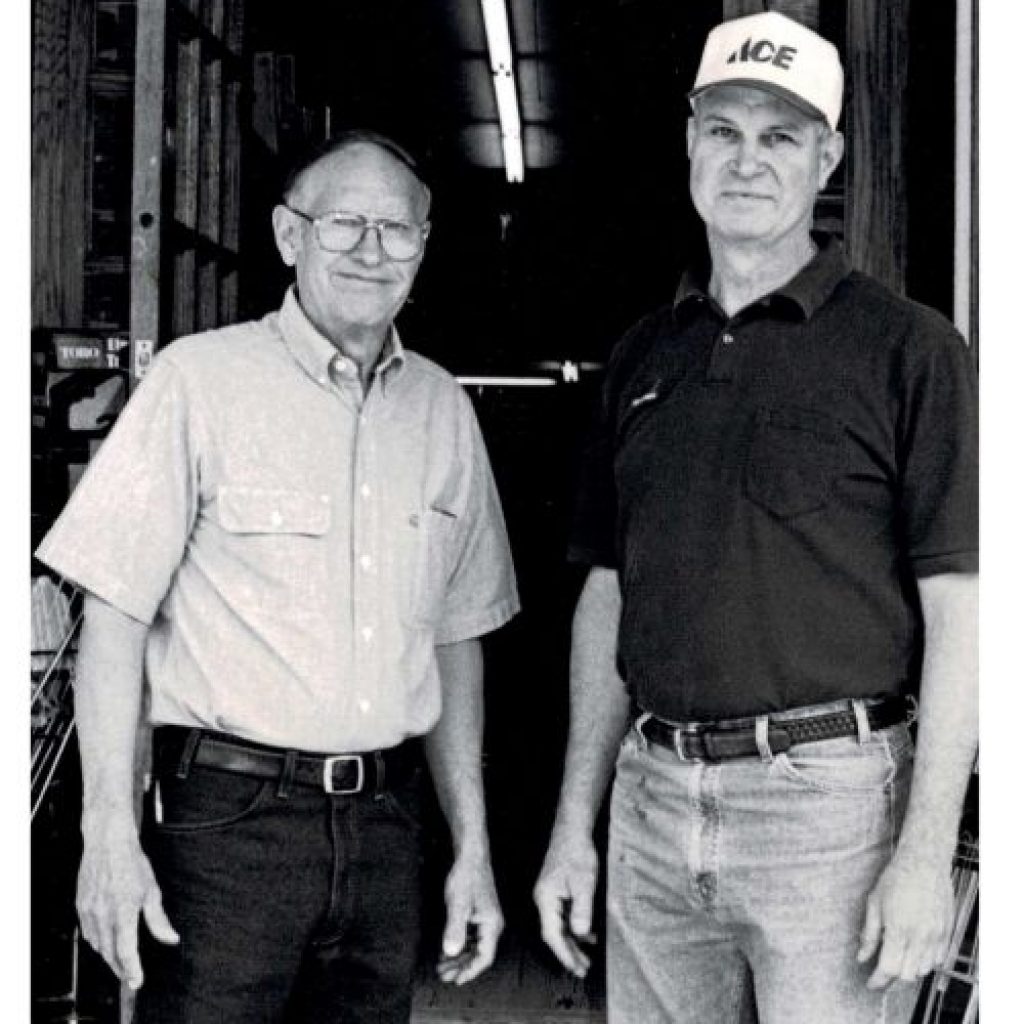 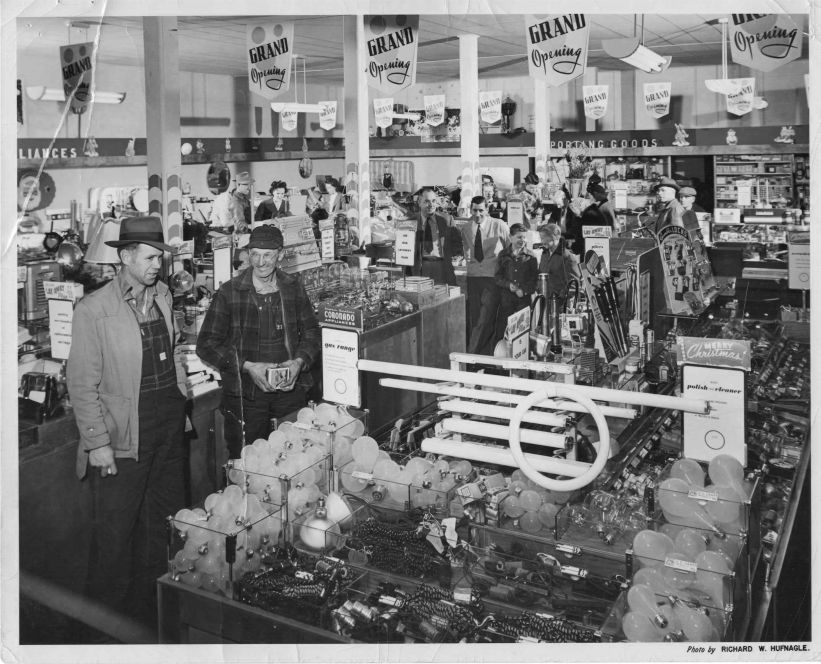 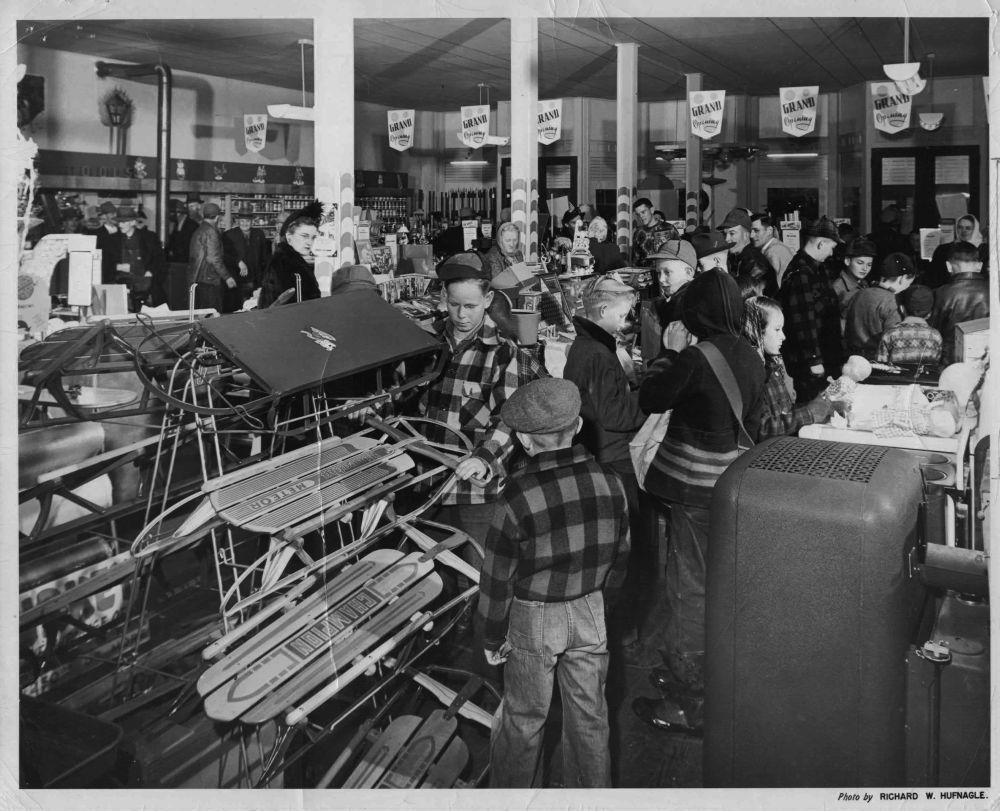 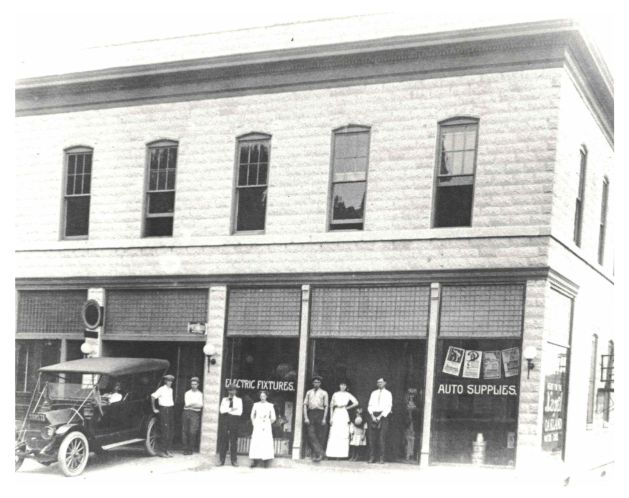 The Meeske Housewares building at 107 W. Eldora circa 1920 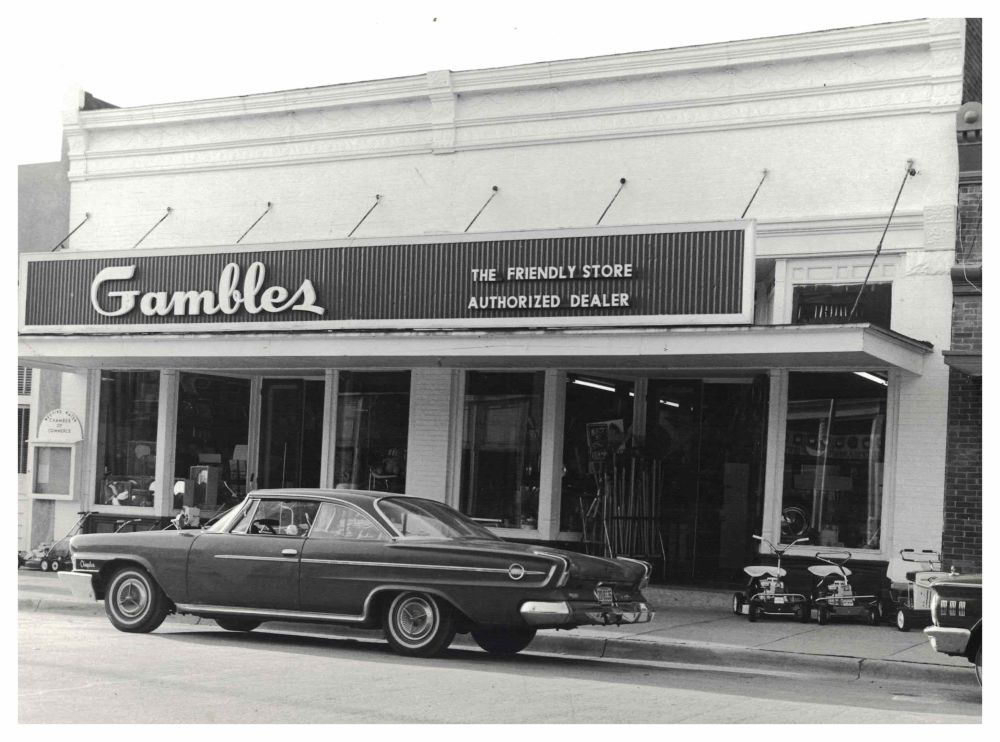 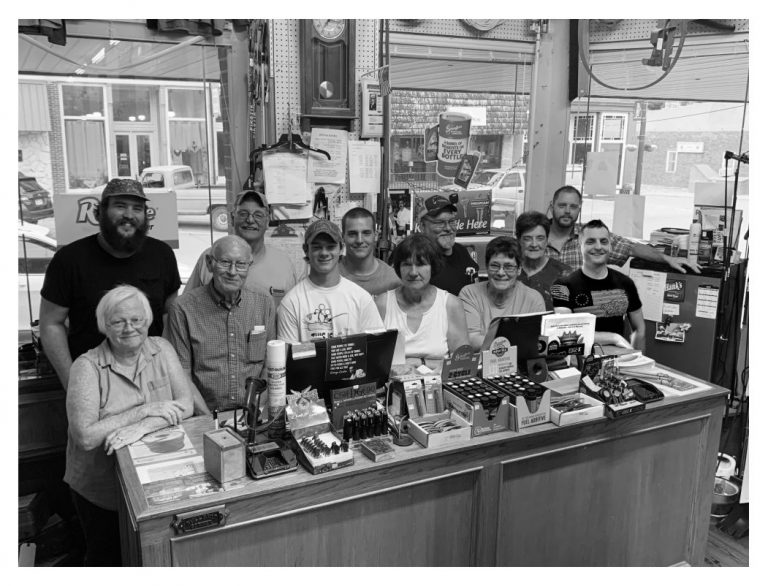